Is groundwater a reliable source of water for communities? 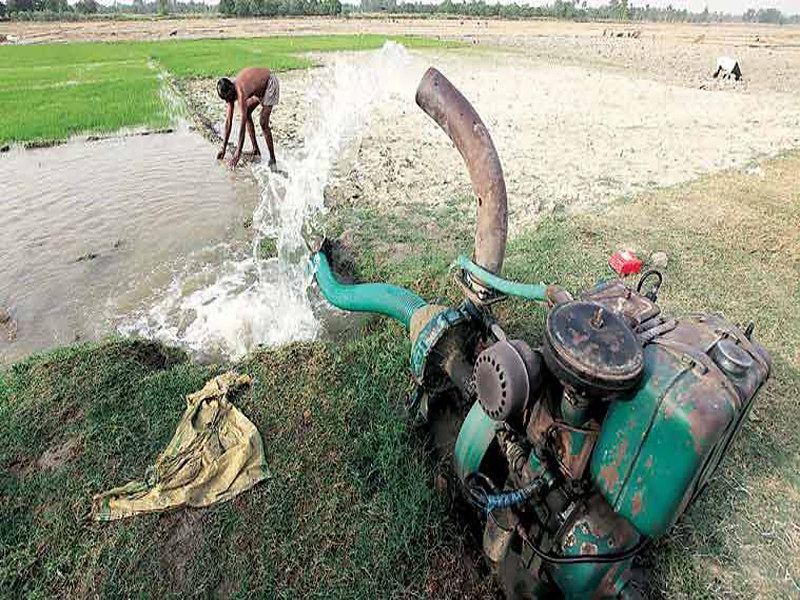