In this blog, I cover a wide range of topics related to the environment, primarily in India.

Do browse through, and don't forget to share your feedback!

Have you ever wondered why dogs and humans reproduce very differently? Why a dog litter is so big – often up to 7-8 pups – while humans rarely give birth to more than 1 child at a time? Well, there is a reason for it. This has to […]

The US miraculously reduce carbon emissions

Drastically different from what pundits claimed when Trump left the Paris Climate Agreement, US has decreased its greenhouse gas emissions over the last one year. The Energy Information Administration’s report claims that increase in renewables, decrease in coal-based energy and an increase in natural gas usage for energy […] 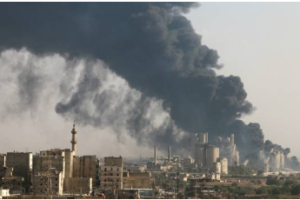 The 2018 Environmental Protection Index is one of the most recent matrices to rank countries according to their environmental performance. This data-driven, empirical approach allows us to better understand the progress a country is making and the areas of the environment and health that the governments need to […]

Water is a big crisis in today’s world. It doesn’t matter where you live or how lavishly you live; you are going to face the brunt of the water crisis now or at some point in the future. The problem remains acute in India and the crisis is […]

For the last three years, the months of October and November see extensive coverage of how bad the air in Delhi is. Winters in the capital are a time of excruciating discomfort and irritation in various forms; delayed flights, extreme traffic, low visibility, inability to breathe and irritation […]

India’s Air (Prevention and Control of Pollution) Act, 1981 – An overview

In light of recent alarming trends in air quality of India, I felt that it is a good idea to revisit one of the most important environmental legislation to have come into effect in India, and to see what the government had in mind when it came out […] 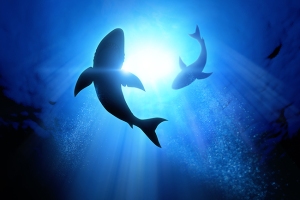 The White Shark cafe is an extremely unique place. Sounds like a cool hang-out place doesn’t it? Well, it is. Quite literally. This isolated, sub-tropical region in the Pacific Ocean between California and Hawaii is quite literally a cool water, hang out spot for one of the most […] 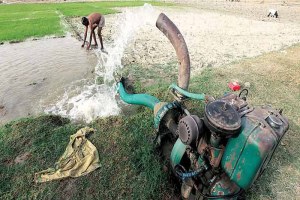 Is groundwater a reliable source of water for communities?

Traditionally, communities all over the world have relied on fresh surface water to meet their water needs. Thus, with the advent of urban centers and rapid development, one of the first thrust areas was to control and store surface water resources so that the population of an area […]

It has been seen all over the world that while the land cover is changing rapidly, the effect it is having on groundwater and it’s recharge is becoming more and more significant. This is especially true in places that rely solely on groundwater to meet their water needs. […]

In a widely popular decision among environmental groups and scientists, the EU voted last week to ban all outdoor use of one of the world’s most popular insecticide-“neonics” or neonicotinoids. These compounds have been suspected to have a very negative impact on the health of the honeybees and […]