Flex boards and the problem of “poison plastic”

You only need to step into any major market in the country to find yourself staring at huge, relentless suggestions and titles and images of all the shops vying for your attention. While the psychological impacts of banners and advertising are significant, that’s not what I’m covering today. It’s the very medium/material that is used to proclaim these titles and ads that is my topic of focus in this post.

Flex boards, as these boards are called, are made of a material called poly vinyl chloride. The use of this material for manufacturing flex boards has been the major cause of concern for the National Green Tribunal of India. 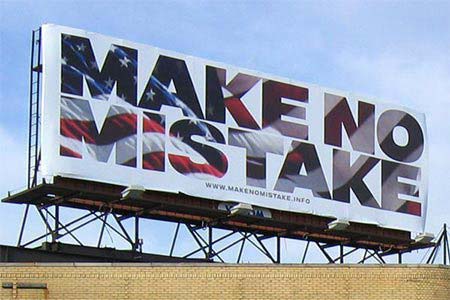 PVC is often dubbed as “poison plastic”. The material gained prominence in the 1960’s with the development boom around the world. It is durable and flexible in use, making it highly suitable for various construction processes (nearly 70% of its demand is from the construction industry). Greenpeace was the first major organization to profess of PVC’s environmental impacts. In fact, this nickname of poison plastic came from their first major article on the impacts of PVC titled “What is wrong with PVC?” in 1997. Here are some of the arguments against PVC:

Can PVC be recycled?

Yes, it can. And it remains the best way to deal with the pollution problem it causes today. However, according to Greenpeace less than 1% of PVC in the world is recycled by manufacturers today.

Investment in new technologies that reduce the environmental impacts of PVC are under way, and more and more research is being done by PVC manufacturers to make PVC less durable in the environment after it’s disposal.

But that’s in the future. What about now?

While the research continues, the problems that PVC is causing today cannot be denied. And in India, PVC is extensively used for the production of various objects. Flex boards have been singled out by the NGT. In a directive issued to the Ministry of Environment, Forests and Climate Change and all state governments in 2016, the NGT requested the phasing out of PVC and other chlorinated plastics for making flex banners. It came out with another directive on November 16 2017, stating that within 2 months, all flex banners using PVC must be done away with. PVC-flex boards are banned.

This ban has not been effective in many states.

For example, in Kerala, close to 10 lakh square feet of PVC is printed everyday. And the manufacturers are reluctant to change the material to a safer alternative: polyethylene. Polyethylene incurs an additional cost of Rs. 2 per square feet, and seems to be the only reason for the opposition to this change. The machinery and process for the production for both PVC and polyethylene remain the same.

What could be the reason for this opposition?

People find it difficult to change habits. And there is also the fear of the unknown that comes from change. Manufacturers have seen the astounding success of PVC in the industry, not just for flex boards but also in construction material. The demand for PVC continues to rise because the industry wants the material. Alternatives, especially when you put it from an environmental perspective, seem to be hard to sell.

The solution to the flex board problem is to gradually phase out PVC and convince the local units to switch. The central government and the state governments are actively taking steps to make sure this happens.

The larger problem of PVC itself, however, remains to be solved. Will the world learn to live with a less effective but more environmental friendly alternative? Will technology come to the rescue and create a form of PVC that is environmentally sustainable? 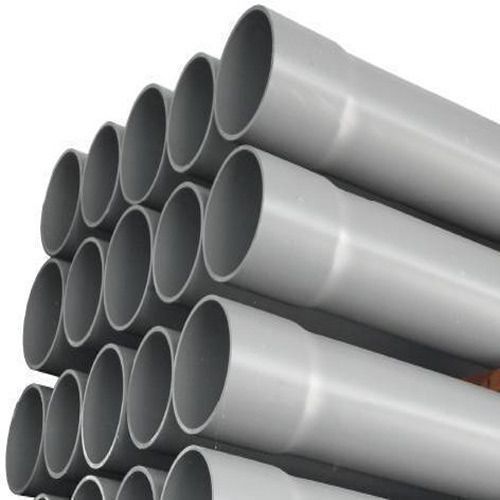 You can also read: