It has been seen all over the world that while the land cover is changing rapidly, the effect it is having on groundwater and it’s recharge is becoming more and more significant. This is especially true in places that rely solely on groundwater to meet their water needs.

As groundwater extraction is increasing around the world, groundwater recharge is being significantly affected by the changes in land use and land cover above the ground. Most of this change in LULC is driven by humans and their quest for development. Increasing populations require more area to support them, and land is the first natural resource that feels the brunt of this.

The effect LULC changes have on groundwater recharge is one of the major thrust areas in hydrological research today. Understanding this relationship is often key to development plans in a locality. 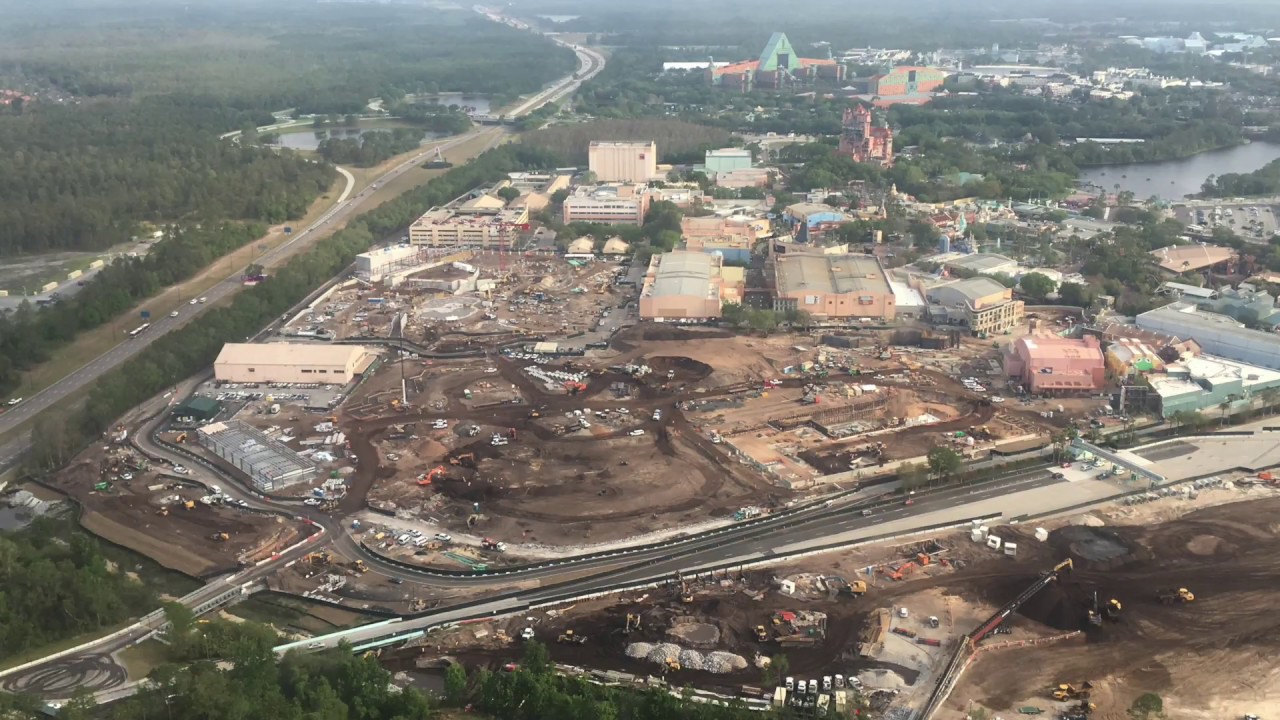 Some recharge does take place in urban areas, and that is in places where there are artificial groundwater recharge structures, open grass cover, and leakage through sewage pipes and other underground water storage structures.

However, urban covers are going to persist for a long period of time. Also, since these areas are going to support larger and larger populations in the future, it is plausible that the groundwater extraction will increase with time. This will definitely decrease the overall groundwater storage in the long run (even in the short run, if the population pressure is high enough).

An increase in urban area is generally at the cost of decrease in rural land, agricultural land or forest land. 13% of total rural land in India was reclassified as urban from 1991 to 2011 (Tripathi 2013). This change has various different effects on the groundwater recharge areas. For example, when rural land, dominated by open landscapes and bare soil, turns into urban land with roads, then the entire recharge area is lost.

How do forests (and their removal) affect groundwater recharge?

Conversion of forest land to other land classes is even more complicated. This is because forest land behaves counter-intuitively when it comes to groundwater recharge. A densely forested area generally has decreasing groundwater storage, even though forests reduce the surface run-off of water. This is because the forest draws huge volumes of water for its physiological needs. The amount lost in evapotranspiration is, therefore, much greater than the recharge of water. 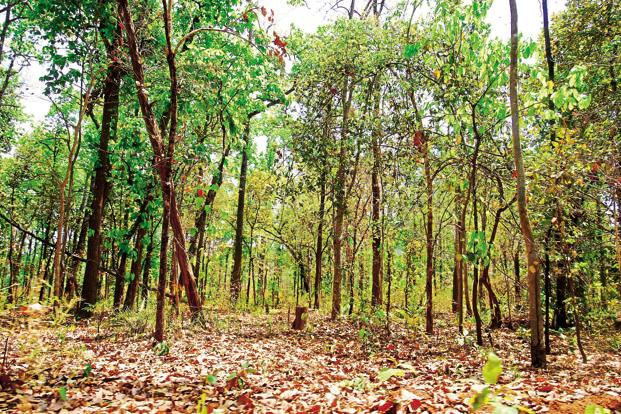 When forest cover decreases, there has been significant increase in baseflow (Hornbeck, et al. 1993). Baseflow is the water that flows into a river channel from groundwater. This will contribute to surface water storage, but will also reduce groundwater recharge by increasing surface runoff.

Plantations may have a positive impact on groundwater recharge. This is because the patch of land is heavily monitored and rotated continuously. Further, the draft of water in plantations will not be as high as in a dense forest, significantly reducing the losses from evapotranspiration.

If an area turns from a dense forest to a fragmented landscape, it is possible that the open areas would promote groundwater recharge.

Agricultural land and its effect

Agricultural land is probably the land use type that draws the most amount of groundwater. Groundwater gives farmers the autonomy to extract as much water as they want, and it is also a reliable source of water for them.

Typically, a newly created agricultural land is going to draw a huge amount of water out of the ground, as compared to the draft before conversion. Some amount of this drawn water can percolate back into the water table, but this is not always desirable. Irrigation water is not always fresh, and can contain harmful pollutants in them. If this enters the water table, then the entire aquifer will get polluted.

There is a good amount of recharge from rainfall in agricultural land. This is because in most agricultural lands, surface run-off is reduced and the water is allowed to infiltrate into the soil. The motive to reduce surface run-off is not to increase groundwater recharge; it is to prevent soil erosion. Groundwater recharge is simply a happy by-product.

Land fills and other artificial structures

Landfills are notorious for the pollution they can cause to the water table if they are not managed properly. Typically, waste lands are used for creating landfills, and the leaching water any little water from the wastes can enter the aquifer. Rainfall in these areas can easily find it’s way to the aquifers if the soil is permeable, and great care needs to be taken that the aquifer does not get polluted.

Significant amount of groundwater recharge can take place when artificial surface water storage structures are created. Dams, ponds, lakes, and canals all allow water to infiltrate the soil below and enter the groundwater storage.

However, in some cases these structures are lined with concrete to prevent water losses. This, obviously, will decrease the recharge significantly.