India’s Air (Prevention and Control of Pollution) Act, 1981 – An overview

In light of recent alarming trends in air quality of India, I felt that it is a good idea to revisit one of the most important environmental legislation to have come into effect in India, and to see what the government had in mind when it came out with this Act.

The aim of this Act…

The Air Act has the primary aim of providing provisions to abate and control air pollution in the country, and sets up Boards in the centre and the state to carry out the necessary steps to achieve this aim. The Boards are given the power to set up regulations to ensure that air pollution is controlled in the country. The legislation also gives the Boards power to take action on the entities that fail to meet the air quality standards that are set.

The Act contains 54 sections, and VII chapters. Chapter II and Chapter III sets out the roles and responsibilities of the pollution control boards, Chapter IV regulates the pollution standards that are set and how they can be monitored and Chapter VI describes the penalties imposed in case of noncompliance. 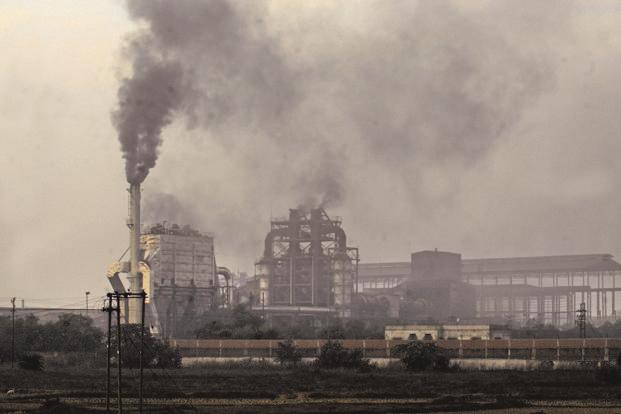 Salient features of this Act…

The major sections and features of this Act are-