It is natural to think that these conflicts only occur in rural areas and fringe communities around natural forests. Yes, HWC are most common in those areas. But as the urban centres around the world have increased, many animals have adapted themselves to live in urban areas as well. Again, we find an overlap of habitats between humans and animals. Here too, we see many instances of HWC.

Bees are known to be one of the most important species for the survival of mankind. Without their function of pollination, we would not have crops that feeds the massive human population. However, the presence of bees around houses is still considered to be a dangerous sign. I have seen this happening even in my house as well. When my mom moved into new flat in Bengaluru, she discovered a beehive in the balcony. Her first reaction was alarm. “What if the bees come into the house?” “What if they attack someone?” One of the first things she did after moving was to burn the hive and chase away the bees living there.

This reaction is not uncommon. There is a fear of bees ingrained into small children as well. “Stay away from them, or they will sting you!” is something every parent has told their child when they have pointed out bees to them for the first time. This instruction is further repeated every time they spot a bee, until kids become scared of them.

Squirrels and birds have also beautifully adapted to the urban scene. They have found ways to create space for themselves to live in the space that we created just for us. As I type this, I can hear the birds that have their nests just outside my hostel door. In my hostel, the nests have not been destroyed. Instead, a barrier has been created under the nests so that they don’t fall off, and the barrier also shields the nests from the lights in the corridors during the night. This is a wonderful example of cohabitation. But this is not always the case everywhere. In almost all the situations that I have encountered, the presence of a bird nest is dealt with by destroying that nest (regardless of whether there are eggs or baby birds in them) and to chase away these birds to some other place. It doesn’t matter where they go; they just have to go somewhere else. The sparrows of India have died out due to this very reason. Today, sightings of sparrows in New Delhi are so rare that a foundation works hard to track down what little sightings are available so that the few remaining birds can be transported to a safe place for them to stay in.

Pigeons: The most common of urban birds.

Monkeys have also ventured into human space from time to time in search of easy food. Again, my hostel is a prime example for this. Waking up to monkeys running up and down the roofs is quite common for us here. Every afternoon, just as we are lazing around after classes, monkeys discreetly move around the corridors rummaging through dustbins to find some titbits to eat. They have to be chased away for fear of being bitten; but they return nevertheless. For more monkey tails (tales), do check out this and this article. You won’t regret it!

ther, you have the obvious conflicts between pests like rats and mice and cockroaches and lizards and spiders and other random insects that seem to think your homes are wonderful (is that really a bad thing? They think you are wonderful hosts!). Rats pose a huge problem in most Indian homes. So much so, that there is an entire industry that simply manufactures rat poisons and rat medicines! Likewise, you have many chemicals in the market that are specifically targeted at keeping away cockroaches. I am, again, guilty of having experienced the presence of all of the above mentioned creatures in my home or hostel room. I’ve just gotten used to it, to be honest… 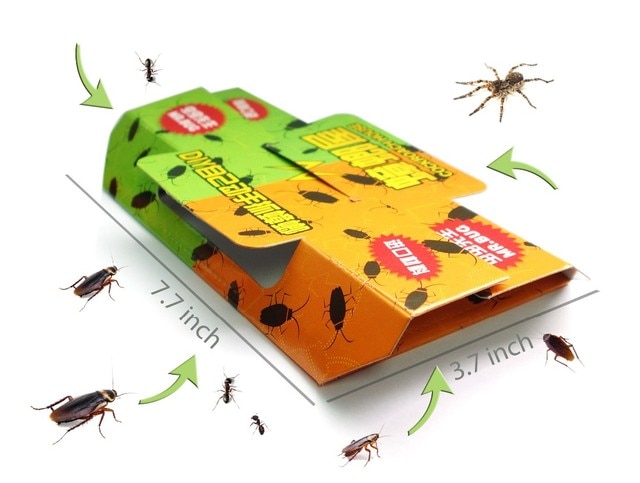 Products like these are found all over the world.

Rats and cockroaches should be removed, however. They are a very common source of infections and diseases in urban areas. As to the other creatures? Please don’t kill them. Transport them safely to the garden or something. My mom has taught me how to do this really well. Whenever we had a cricket that had gotten into house, the entire family would track that cricket down, capture it in a bottle and let it free in the garden. The racket they create otherwise, I tell you!

Have you ever experienced a conflict with animals or birds in your homes? Do comment about your experience below!