It’s one thing to kill animals when they are affecting the way you live. It can even be justified in some cases. Go to a man who’s son has been eaten by a leopard, and he’ll say, “Yes, I want to kill that leopard!”

But, killing animals to enhance the way you live? That is inhumane. Most of the uses we get out of poached products are not necessary for life (if it was, those animals will be grown in captivity like cattle and fowl). Most of those products also have a simple alternative (if you throw the argument of medicinal benefits). The act of poaching has no justification in my eyes.

Poaching over the years

Poaching has a long history behind it. Till late 1900s

, the act of killing animals in the wild was actually termed hunting (even today, it is justified as hunting in many countries).Hunting was done for many things; recreation, trophy, commercial activities, medicinal value, among other reasons. It was socially accepted and actively pursued. In fact, in many countries hunting was a sign of manhood. The more you hunted, the more of a man you were thought to be.

An elephant “proudly” shot down.

The trends changed after 1950s when animal groups became active. Also, a drastic decline in the number of wild animals was noted by (surprise surprise!) the hunters themselves. Many of the animals began to become extinct in the wild as well. In light of this, in 1963 the International Union for Conservation of Nature and Natural Resources (IUCN) drafted what is called CITES–Convention on International Trade in Endangered Species of Wild Fauna and Flora. It came into effect in 1975, and actively regulated the trade of such species. In the 1980s, poaching of animals and plants both, fell drastically in Asia and Africa through monetary and defense support from Europe and America. “Shoot at sight” orders were issued to local authorities if they spotted anyone lurking in natural habitats with firearms.

In the 1990s, the support from the West gradually reduced, and simultaneously, the cases of poaching increased. Around this time, poaching, from being disorganized in small groups, became an international organized crime syndicate. Enter the new millennium and the poaching faces its own boom! Take a look at the stats below. 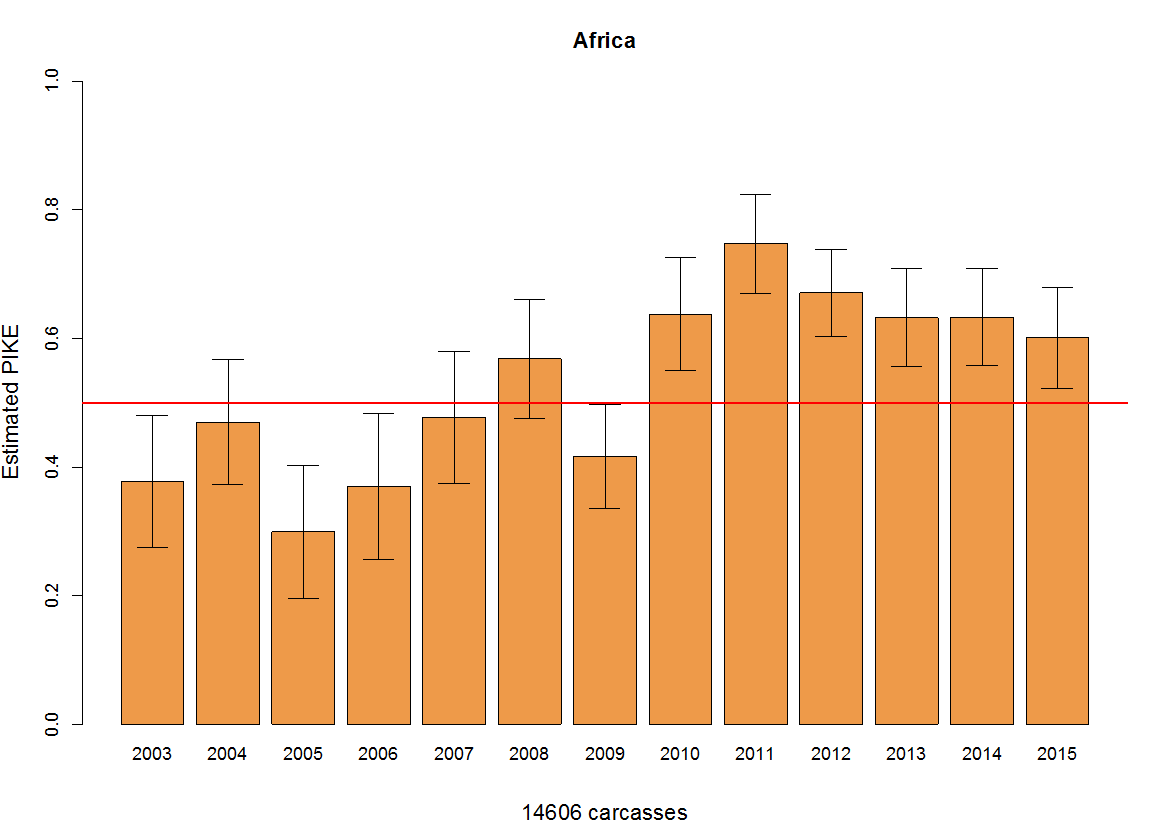 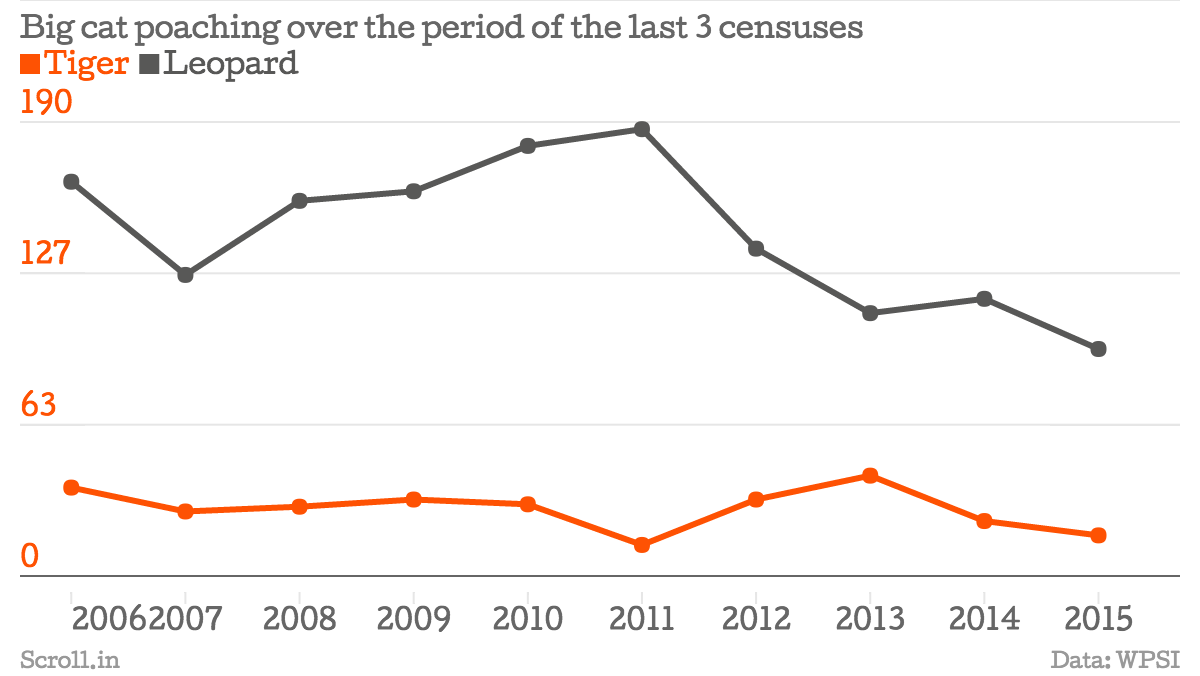 As you can see, only in recent times has the numbers started to fall. This is on account of strict measures taken by govt. authorities.

The entire business of poaching has a huge market East and South East Asia. Countries like China, Thailand, Hong Kong, Malaysia have historically harvested animals like elephants, snakes, rhinos and various other exotic plants for their medicinal and cuisine purposes.

It all ends up in one region of the world.

What has this caused?

On the face of it, it has bred a total disregard from all animals. Human gains have superceded all common sense and morality. But there are other, harsher consequences to the trade of illegal flora and fauna.

The most obvious one is extinction. Just earlier this year, the last Rhino in wild Africa died. This after security personnel was deployed to cover the animal 24×7! African Rhinos now exist only in captivity.

Their unnatural loss will affect their ecosystems in a big way. Some of these animals are large predators, others, herbivores and still others producers. Take them out of the ecosystem completely and the entire food web collapses.

The animals that still continue to live under the watchful eyes of the poachers are experiencing tremendous stresses. The African elephants, for example, have completely changed their social structure in order to evade poachers. Also, their migration routes and spread across Africa is changing (more on this in the future). Poaching puts tremendous pressure on these animals and sometimes, the mental damage can be much greater than if they were just killed.

What do we do?

Efforts to combat poaching is a continuous practice. In many places, it is becoming successful (for example, tigers in India). Ideally, every species in the world that is under threat of poaching should be given as much protection and attention as some of these charismatic animals. What we lack is skilled manpower and societal pressure. I will delve into some of the practices undertaken by conservationists and govt. authorities in future posts under this category. Stay tuned!