This is backed by statistics… 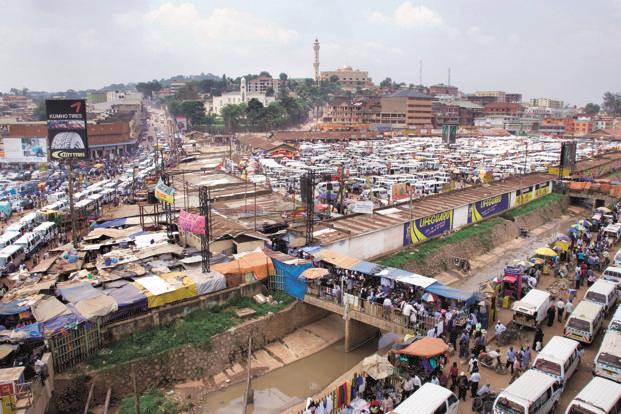