The pet peeve of Hollywood; an alien race coming to take over Earth, kill all human beings and exploit the rich natural resources. Humans, the good guys (yeah, right!) fight against all odds to beat these aliens and save our planet.

I find it really ironic that they use the term “save our planet” when clearly, what we want to really do with the world is no different from what the aliens want to do. But that is for another day. Today, I want to talk specifically about a phenomena that is very similar to this Hollywood script. It happens right here on Earth on many, many ecosystems. This is often aided by human activities and unlike the movies, the aliens take over.

Every species in the world originated in a specific ecosystem, with it’s on habitat and niche. They were adapted to their specific environment, and they competed successfully against other organisms that tried to occupy the same habitat and/or niche. Now, some organisms are better equipped than others, not just in their own habitat and niche but also to adapt to other habitats and niches. These organisms are versatile; they need a bare minimum of conditions to exist and if they get that, boom! They spread like wildfire.

These species, that end up colonizing another ecosystem other than the one they originated in, are called non-native species or alien species or exotic species in the new ecosystem. Now, it’s all right if they peacefully enter into this new ecosystem and co-exist with the native species there. But what happens when they live by actively harming and preventing other species to grow? Then they become an invasive species. They not only harm the other species, they actively affect the environment and today, human economics as well (examples of invasive species).

Can they turn up anywhere?

No. If an ecosystem is stable, chances are that an invasive species cannot colonize it. But if an ecosystem has been recently disturbed or has been isolated for a long time, they become easy prey to these species.

Every ecosystem is dynamic. It keeps evolving in a way that tries to achieve maximum stability. It starts from literally no life, and progresses to a situation where a variety of life can exist. This process is called succession. The kind of life that lives through the entire succession process differs in different stages of succession.

If you took an ecosystem that is somewhere in the middle of its succession process and disturb it by completely eliminating the life there, it will revert back to the first stage of succession. This stage is characterized by bare minimum conditions to live in; little or no soil, plenty of sunlight, no physical support from other organisms. In such conditions, the kind of species that can survive and establish a colony are those which grow rapidly, mature quickly, have high dispersal rates. Sounds familiar?

You could ask me, “If these conditions are part of a natural process called succession, why should we worry about invasive species?”. Well, species part of a natural succession would eventually give way to other species in the next stages of succession. They create conditions suitable for others to live in, and actively support new life. An invasive species, on the other hand, wants everything to itself. It will never allow other species to grow. It will not promote future successions. It is there to stay. The African catfish, for example, has now taken over the rivers of the Northern Plains of India and actively prevent the Indian catfish from happily living.

When disturbances like fires or floods occur, it leaves that ecosystem vulnerable to colonization by invasive species.

If an ecosystem has been cut-off from a related ecosystem by an insupportable matrix in between (like two islands separated by oceans), they leave themselves very vulnerable to invasive species. These ecosystems never completely reach their full potential; there are habitats and niches within them that are still empty. Since invasive species can easily adapt, they will adapt to these niches.

Also, such ecosystems have spaces in the food web. Since they have been isolated, invasive species will not have a natural predator in that ecosystem. They can proliferate to their heart’s content. That is why islands are very, very vulnerable to invasive species. The most famous example is that of the Galapagos Islands. 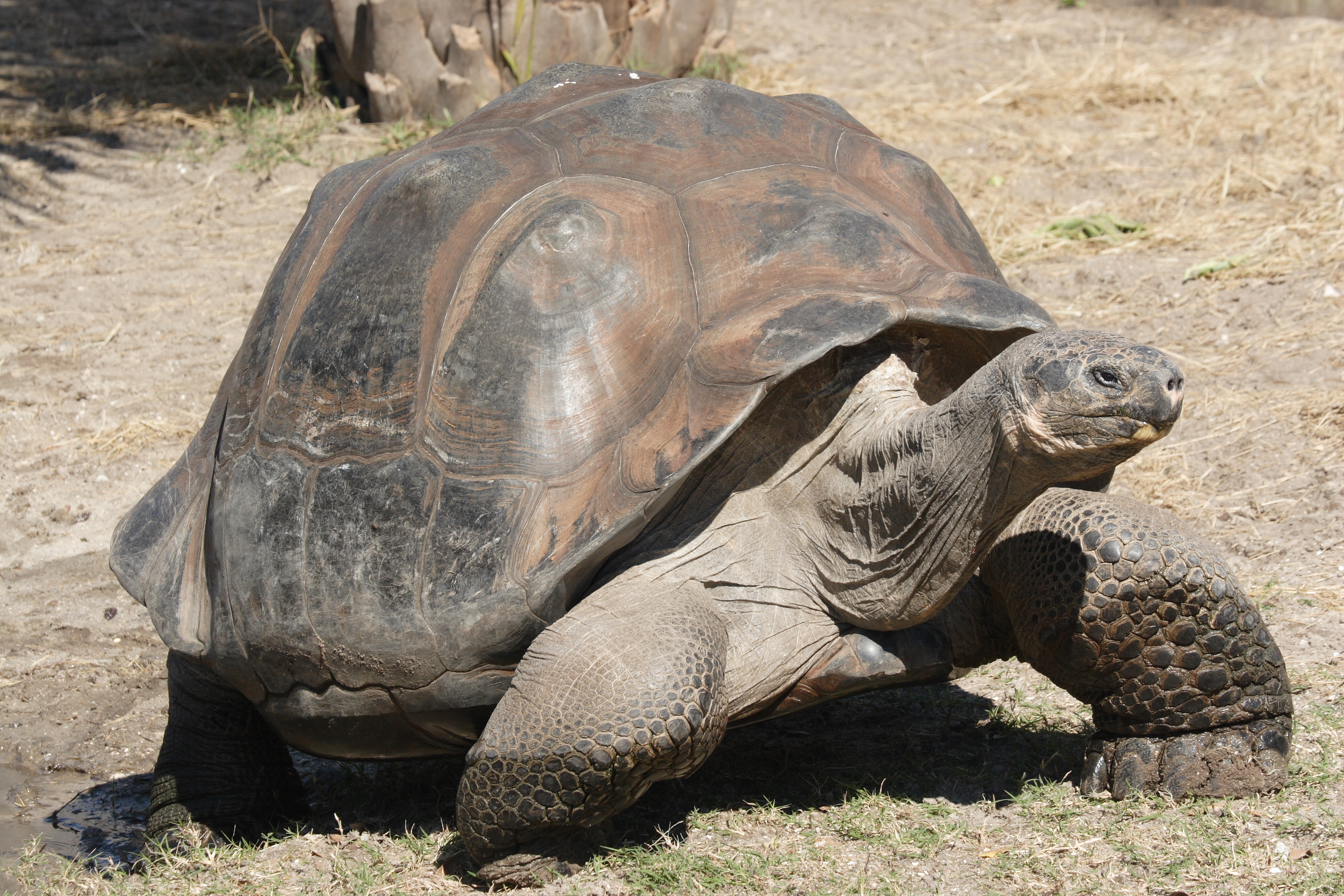 These islands are home to the Galapagos tortoises. They are herbivores. They are the equivalent of goats in our world. But there were no goats in that island, they had no competition for their food. When humans colonized this island, they brought with them goats. These goats had no natural predator (wolves, tigers) in the islands and they had plenty of food to eat. They were much faster than the tortoises and easily out-competed them. The result? The tortoises were driven to the brink of extinction.

Humans have a tendency to create the perfect conditions for invasive species to colonize in. They enter pristine ecosystems like forests and massively disturb it. Parts of the forest are completely cut down (brought to the first stage of succession), build roads around it (new, adaptable conditions for invasives) and remove native species from there (possible predators are removed). Most human activities are ecological disturbances that aid these invasive species in spreading. For example, imported red fire ants are more successful in establishing themselves in disturbed areas such as roadsides and agricultural fields and rarely colonize intact closed forests.

We also create island like conditions for them. We tend to fragment the natural habitats into smaller and more isolated patches, preventing the native organisms to effectively interact with each other. This isolation create gaps in the food chain that the invasive species can easily enter.

Invasive species spread like crazy and destroy all native species. They, therefore, decrease the biodiversity of that area and create homogeneity. In the process, they alter ecosystem processes and degrade the area.

Here’s how to identify, eradicate or manage invasive species.