Urban Heat Island Effect: All you need to know

When you are living in a city, you naturally feel the need to crank up the AC; whether at home or in your cars. In Delhi, summers can touch temperatures of 45 degree Celsius or more! But when you move to open spaces, where there is a bit of greenery, you immediately feel the change. There is a breeze that flows, you feel less suffocated and less “closed up”. Why is that?

Heat islands, or Urban Heat Islands are defined as urban areas that are significantly hotter (1-3 degree Celsius) than surrounding rural areas. This effect is amplified during the evenings and night time than during the day.

Heat islands are created because of the way cities are built. As urban areas develop, we have more buildings, roads and pavement. This means more concrete. Concrete is very good at absorbing radiation and releasing this radiation as heat during cooler times. Concrete is also extremely dry; it does not store water within itself.

Because of the properties of concrete (and other substances like glass, that dominate urban landscapes), the urban area is characterized surfaces with high absorption and low reflectivity. When the sun heats these surfaces up, they absorb the heat and rise up to extreme temperatures. This is why you can never walk barefoot on a pavement when the sun is at its peak. Whatever water was left on the surface evaporates very quickly.

As evening approaches, these substances slowly begin to release the heat that they had stored up in them. Slowly, is the key word. The air, which is a poor conductor, traps this released heat around the urban area. As more heat is released into the night, more heat is stored by the air around the urban center. This drastically increases the air temperatures around the place. This

Conversely, in rural landscapes, the land is dominated by grass or trampled roads. These surfaces reflect radiation and absorb very little to release as heat. Grasses and plants have a lot of water stored in them, which is released as water vapor through the process of evapotranspiration. This is like humans sweating: when we sweat, the sweat evaporates and cools the surface of our skin. Similarly, when plants “sweat”, they cool their surfaces and the region around them through “evaporative cooling”.

The added advantage in rural areas is the open spaces. There are no high rise buildings to stop the wind from blowing. Whatever heat is trapped by the overlying air, gets blown away by the winds. The result is much cooler nights.

The impacts of Urban Heat Islands

Increased temperatures throughout the day mean that we feel the need to keep our homes cool artificially. Energy requirements hike, especially during summers, and your electricity bills shoot up along with it.

Heat waves are intensified in urban areas, and many people can (and do) fall ill during the summers. The increased use of cooling equipment has side effects in the form of chemicals being released into the atmosphere. Also, heat islands have a negative effect on the open water quality in that area.

Urban Heat Island effect can be solved with many simple steps, taken both individually and also at the community and city level.

The Urban Heat Island effect can be minimized simply by planning the urban center better. During construction, care should be taken to ensure buildings are well spaced, and there is plenty of grassy surface around the buildings. Trees, if any, should not be cut down. Shade areas are worth their space in gold, literally. 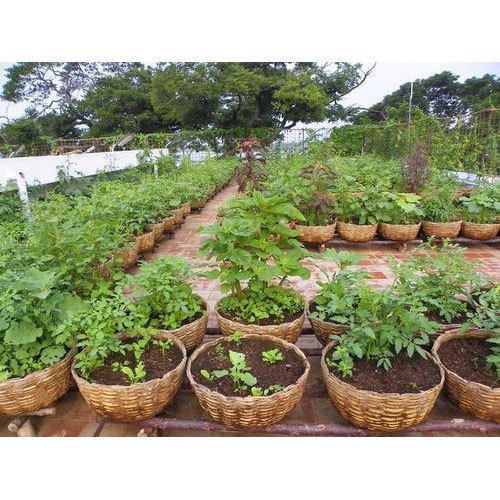 It’s also highly advisable to have roof-top gardens. This is a practice that is gaining popularity in many European cities. In fact, Beijing and Bangalore have gone one step ahead and developed vertical gardens in various places in the city. Plants are the solution to excess heat as well as air pollution; plant as many in as many places as possible.

If having gardens in rooftops is not an option, at least ensure there are reflecting surfaces on your rooftops. This can be mirrors, solar panels, metal sheets, etc. Increase the albedo (reflectivity) of the surface, and you reduce the amount of heat it absorbs. You can also do this to your cars by coloring your car in a light, bright color (at least the top. You can make a style statement too!).

The world is moving fast towards a more urban landscape. As cities mushroom, we find more and more heat islands developing. This has a significant impact on our needs and way of life. If we continue to avoid urban heat islands, especially as we face climate change, the negative impacts—increased energy usage, less water, withering plant life, human deaths—will continue to increase.